How to become a motorsport photographer

The coupon code you entered is expired or invalid, but the course is still available!

Love taking photos of race cars but have no idea how to turn it into your career?

Want to refine your photography skills?

Need advice on how to turn your hobby into paying work?

Ready to take the next step and grow your photography business?

This course will take your from passionate beginner to running your own motorsport business. Whether you just want to earn a bit of money from something you love, or want to turn this into your full time job, there's a module for you. 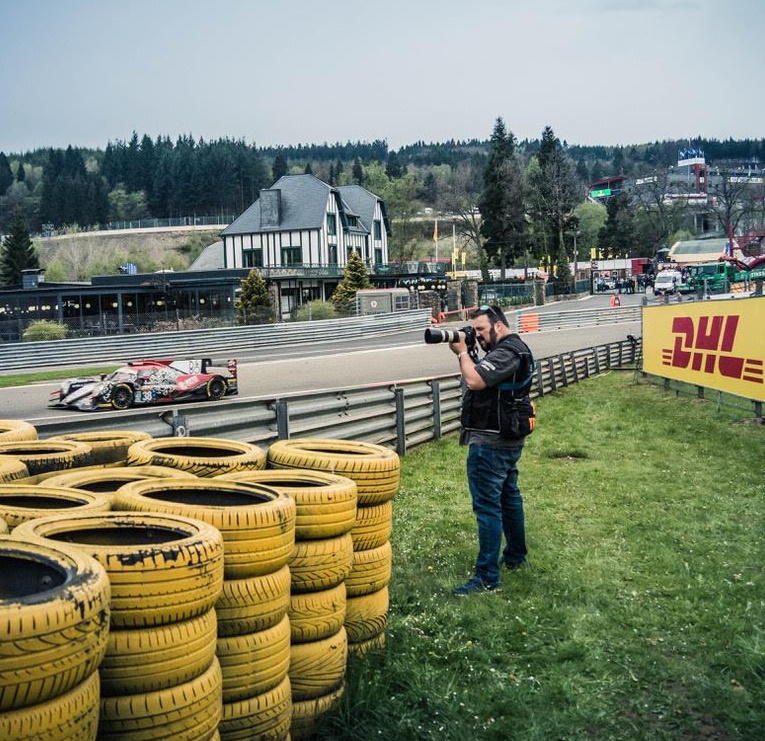 Adam is a motorsport photographer who has had the pleasure of working with some huge teams and racing series.

His career started with national events at Silverstone, before shooting at the 24H series race there. He has since attended rounds of the British GT Championship, Blancpain, Ferrari Challenge and Britcar. But his heart now lies with The World Endurance Championship, for which he is an accredited photographer.

Adam says: "I am proud to be able to say that my images have been used across the world in publications such as the official Ferrari magazine of Japan Scuderia, Autosport, and on the Mobil 1 website. I've also shot promotional images for Revo and Spine Eyewear, IWI watches and more. I work closely with various racing drivers too, including Matt Griffin and Keita Sawa."

When does the course start and finish?
The course starts now and never ends! It is a completely self-paced online course - you decide when you start and when you finish.
How long do I have access to the course?
How does lifetime access sound? After enrolling, you have unlimited access to this course for as long as you like - across any and all devices you own.
What if I am unhappy with the course?
We would never want you to be unhappy! If you are unsatisfied with your purchase, contact us in the first 30 days and we will give you a full refund.
off original price!

The coupon code you entered is expired or invalid, but the course is still available!